Born April 30, 1983, Ekibastuz, Pavlodar region, KazSSR - Kazakhstani producer of TV, film and music projects, impresario, stage director.
Zhanat Mukanov
Born on April 30, 1983 in the city of Ekibastuz, but from birth he lived in the village of Bayet, Ekibastuz district, Pavlodar region.
At 13, he moved to the city of Ekibastuz studied at police school No. 21 named after the hero of the Soviet Union Nikolai Kremenish.
At the age of 16, he won a culinary contest and later worked as a cook, chef, and production manager. After searching for himself, he worked in different positions: a pioneer leader in the Ayan children's camp, a balloon decorator and a manager at the World of Balloons company, after which he opened a floristic company - the Zhangulim Flower Theater.
IN 20
05
in the year he opened the company Zhan Alemi Group, which organizes private events, which later began to produce artists, organize concerts, festivals and tours around the country.
07
year got married. 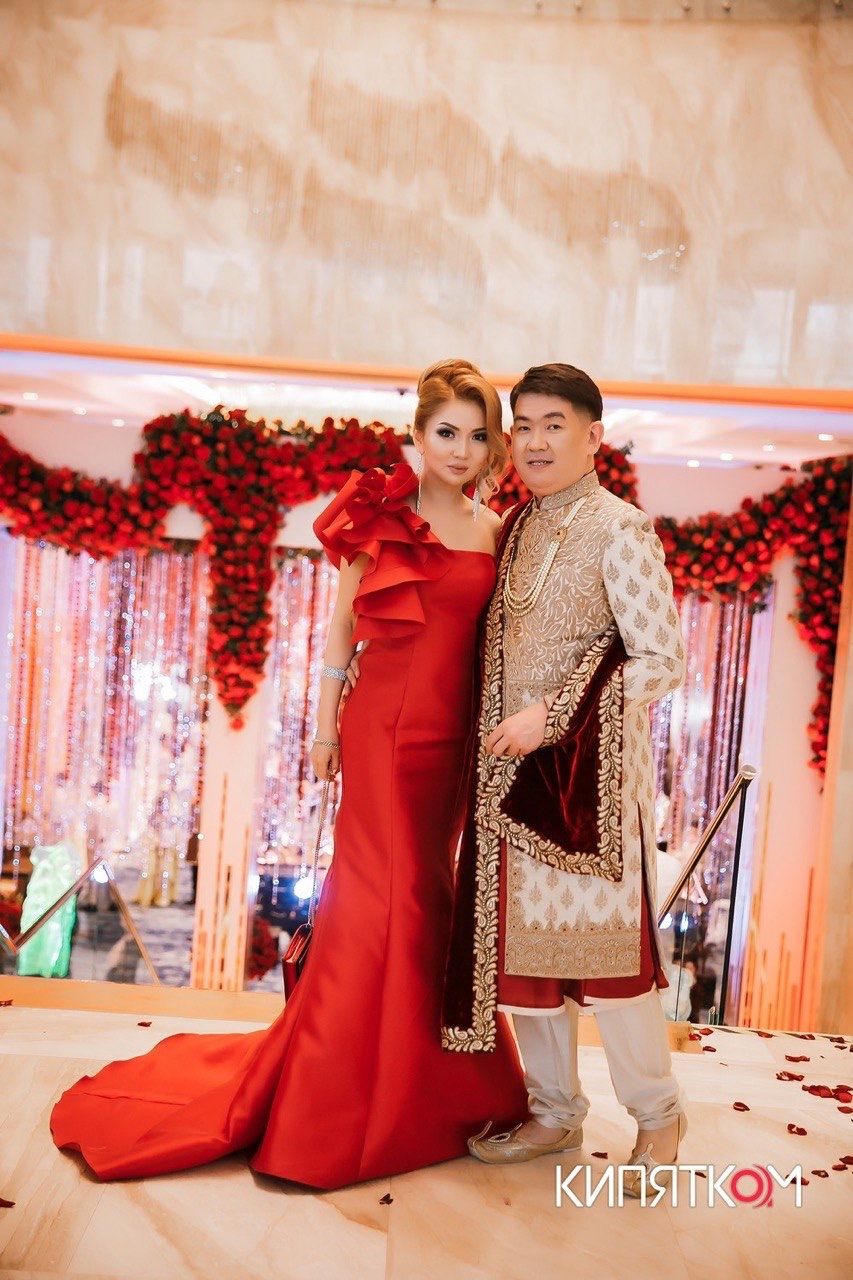 09
in the year opened the Wedding Industry Center «Svadba.kz», which operates to this day.
10
year entered the State University of Management in Moscow at the Faculty of Management in the music industry.
12
year moved to Astana. He worked as an art director in the Astana Music Hall complex.
15
of the year is the general producer of the Zhuldyzai children's festival for children with disabilities.
18
In the year, the Khabar Agency invited him as the general producer of the first Eurovision junior, where Danelia Tuleshova was a Kazakhstan contestant.
year became a member of the Board of Directors of the Seventh Channel.
19
in Almaty opened the largest wedding mall «Svadba.kz» in Kazakhstan, with an area of more than 2400 sq.m.
in Almaty opened the largest production center with an area of 1600 sq.m. 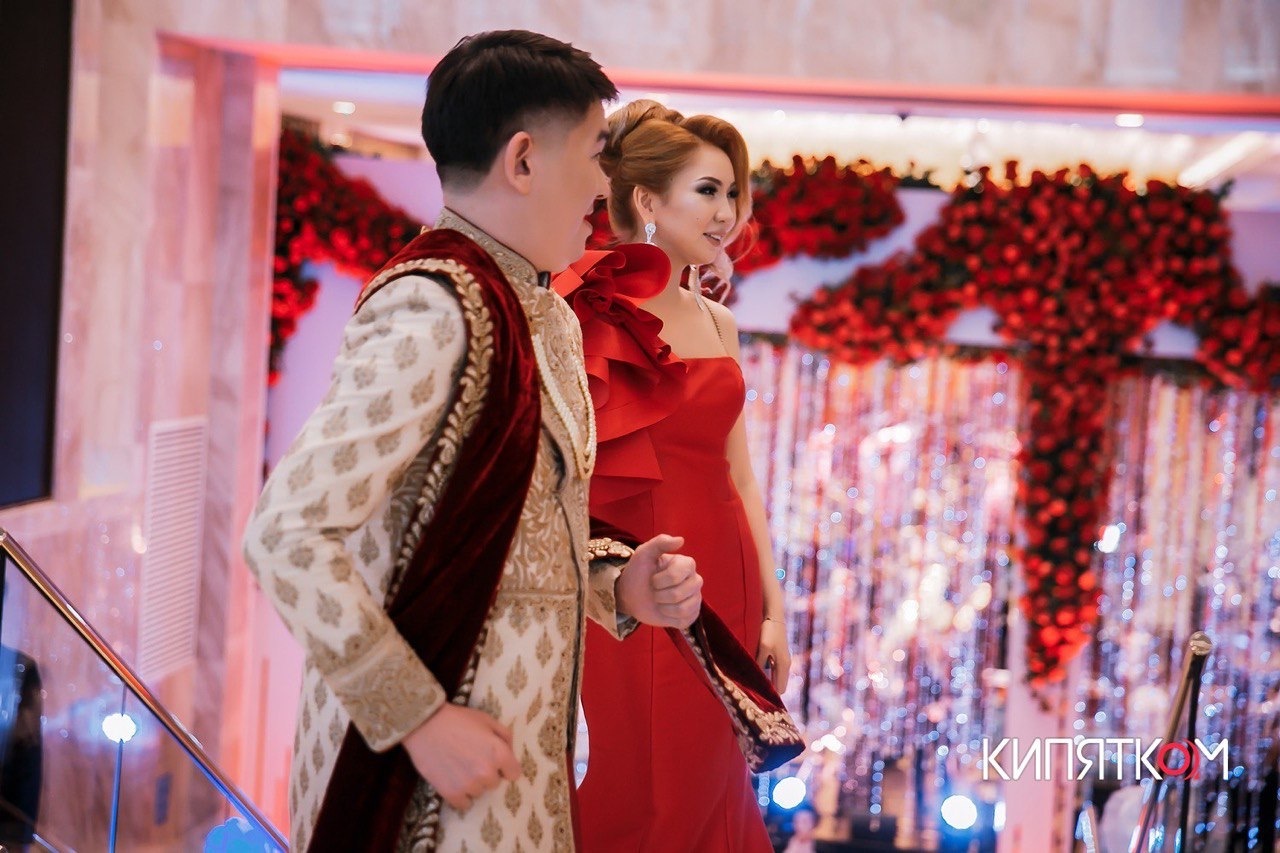